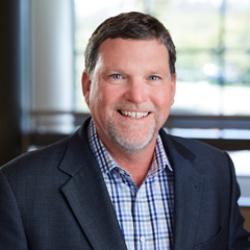 John Maguire is division CEO of Torrey Pines Bank and one of the founding officers when the organization was launched in 2003.

In the San Diego community, Mr. Maguire has been actively involved with the YMCA for more than 25 years and is a former chairman of the board for the YMCA of San Diego County.

Mr. Maguire earned a Bachelor’s degree from the University of San Diego in Business Administration. He is also a graduate of Pacific Coast Banking School in Seattle.

Torrey Pines Bank, the Southern California division of Western Alliance Bank, Member FDIC, delivers relationship banking that puts clients at the center of everything. Founded in 2003, Torrey Pines Bank offers a full spectrum of tailored business banking solutions and outstanding service, with offices throughout San Diego, Los Angeles and Orange County. As part of $65 billion Western Alliance Bancorporation — ranked #1 top-performing large bank with assets greater than $50 billion in 2021 by both American Banker and Bank Director — Torrey Pines Bank has the reach, resources and local market expertise that make a difference for customers. 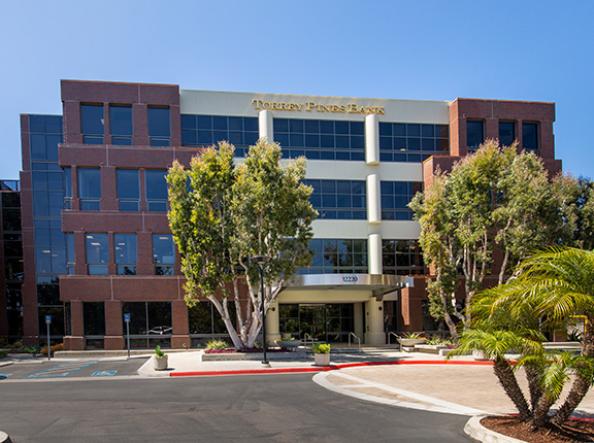