The Supreme Court has characterized ERISA as a very detailed and carefully crafted enforcement scheme, making it somewhat unique among legislation. However, ERISA law continues to evolve as the courts weigh in on important class action cases.

Below are some key takeaways, featuring insights from the panel:

Determining standing: A critical factor in ERISA suits for the plaintiffs is determining standing. Fiduciaries, the Department of Labor, plan participants and beneficiaries all may file ERISA claims, but for a lawsuit to move forward, the parties must prove that they have standing to sue under Article III of the Constitution. Standing is an issue on which the Supreme Court has opined recently, finding that if the sum of money participants stand to gain is the same—regardless of the case outcome— the litigant does not have standing to sue.

There is currently a circuit split over who bears the burden of proof in loss causation, but the Supreme Court denied cert to a case during the last term that could have determined whether the plaintiff or defendant must prove that a breach of fiduciary duty caused the losses—so the uncertainty remains.

Excessive fee suits are on the rise: Over the past decade, there has been a push from the federal government to promote more transparency in retirement plans. Now, plaintiffs have access to more information than they previously had, making it easier to bring lawsuits forward. Not surprisingly, the number of excessive fee suits has been steadily rising over the past few years. Over 30 have been filed so far this year, while in 2018, there were only 16 excessive fee suits.

The types of plans plaintiffs are targeting with these sort of suits are changing as well. While the traditional target has been “jumbo” plans (which continue to be targeted), plaintiffs are increasingly filing claims against smaller, different types of plans. These smaller plans typically have less leverage and often pay higher fees.

403(b) suits: About 20 403(b) suits have been filed to date and typically involve universities, plan committees and individual committee members. Occasionally, administrators are targeted in these types of suits as well. While the 403(b) suits include traditional 401(k) theories, plaintiffs have introduced some new claims, including too many investment options, use of multiple recordkeepers, lack of a competitive bidding process for service providers, expensive annuity products and lock-in agreements. While the courts have generally dismissed the lock-in and too many investment options claims, others have survived. The Supreme Court will hear a 403(b) case in its next term that should provide further clarity on the validity of some of these claims.

To watch the full webinar, start the recording below and then register. 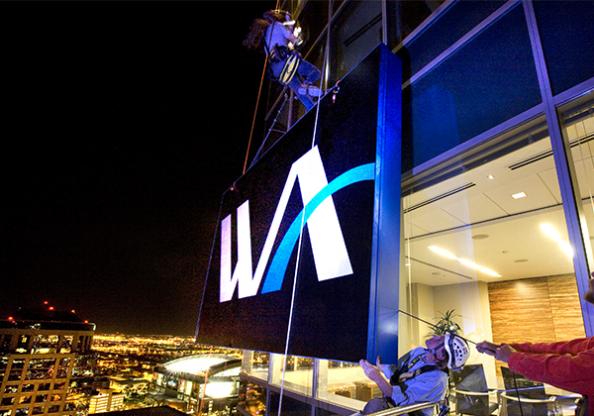